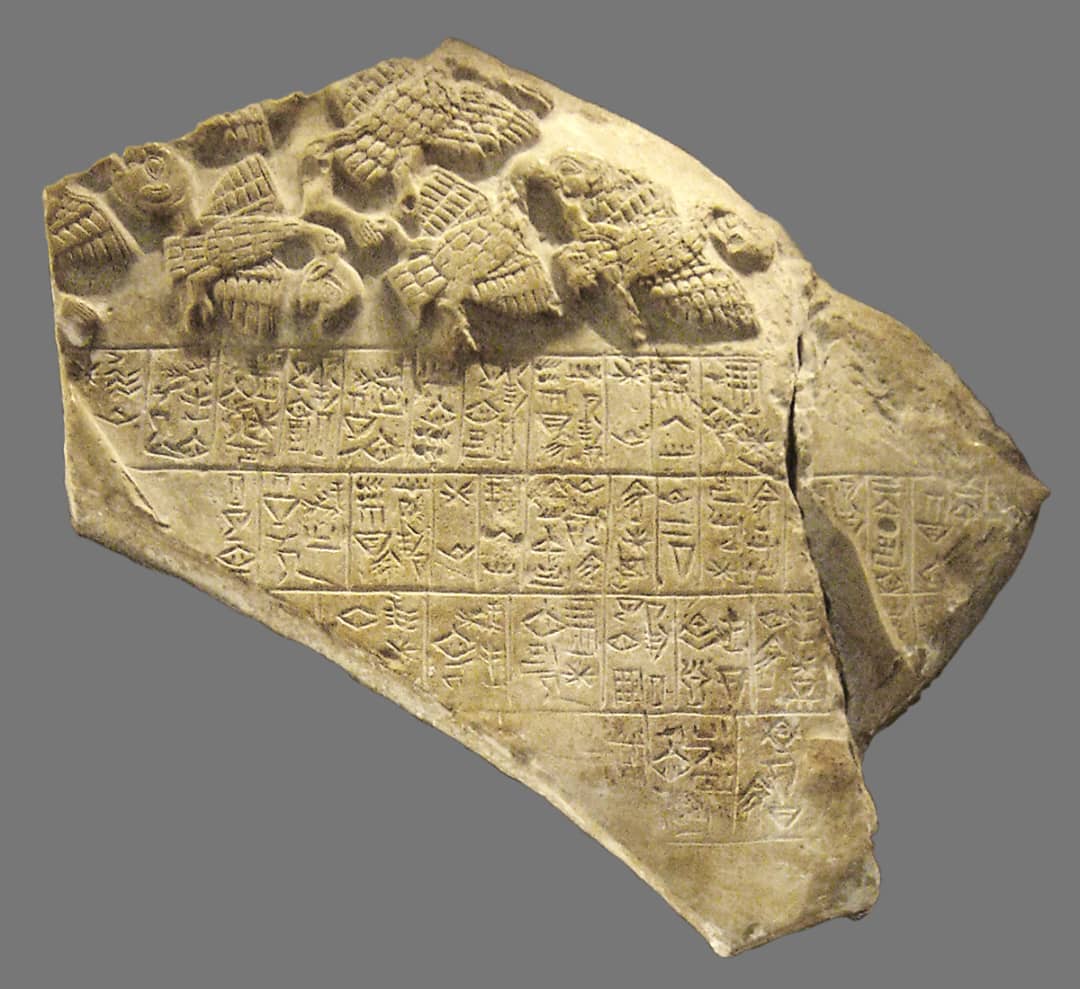 Language dating 7000 years? Forez Homel, German Homeomether, Homel first saw the language of the Sumerian language from Altai's languages and succeeded in 1884 with the Superior and Turkish words, with the help of 350 Turkish Turkish words in Sumeria... 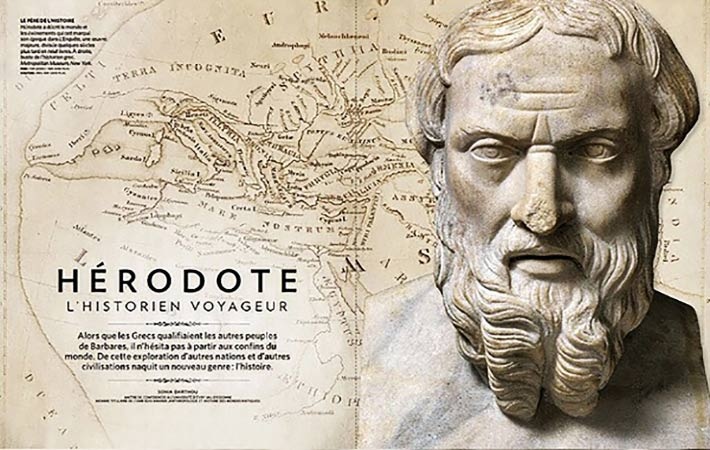 3500 year old civilization alongside Aras River One of the oldest historians in Harrodut, which has written about the civilizations of various lands, so that many people who distort history are attributed to the historian that is very strange and funny....

Prophet of Islam and Turkish